According to Wikipedia, Columbus Day is defined like this:

Columbus Day is a national holiday in many countries of the Americas and elsewhere which officially celebrates the anniversary of Christopher Columbus‘s arrival in the Americas on October 12, 1492. The landing is celebrated as “Columbus Day” in the United States, as “Día de la Raza” (“Day of the Race”) in some countries in Latin America, as “Día de la Hispanidad” and “Fiesta Nacional” in Spain, where it is also the religious festivity of la Virgen del Pilar, as Día de las Américas (Day of the Americas) in Belize and Uruguay, as Día del Respeto a la Diversidad Cultural (Day of Respect for Cultural Diversity) in Argentina, and as Giornata Nazionale di Cristoforo Colombo or Festa Nazionale di Cristoforo Colombo in Italy as well as in Little Italys around the world. As the day of remembrance of Our Lady of the Pillar, 12 October had been declared a religious feast day throughout the Spanish Empire in 1730; the secular Fiesta de la Raza Española was first proposed by Faustino Rodríguez-San Pedro y Díaz-Argüelles in 1913. In recent years, celebration of the holiday has faced some opposition from various organizations.

On one hand, some people consider that the arrival in the Americas was a real genocide for the civilizations who was there before the European explorers. On the other hand, Latin American countries can’t refuse their past and present time. It’s a kind of opposite feelings as a result of the blend and centuries of History.

A trip through the senses.

We are not sure if North American people know the influence of the Spanish conquers in the USA and the links with Mexico. In fact, the trace of this adventurers is quite visible in places like California, Texas, Arizona, and so on.

Furthermore, the independence of the old British colonies in the American continent has a historical chapter related to the alliance of the Spanish people settle in Nueva España (actual Mexico).

Those bonds are still today: there are millions of Spanish speakers who live in the USA. Their influence is over there: storages, business, customs, lifestyles, traditions… Despite English is the national communication language, Spanish gains the greatest importance thanks to mass media and political power.

Flavours of the world.

Sight, smell and taste. The three senses that make us feel a great pleasure.

Cooking is an art to enjoy it and learn Spanish. Watch this video as an example!

The different American cultures, the African one and the European have just contributed to mixing exotic flavours, colourful dishes and contrasting culinary experiences. So, to introduce to what’s called the Hispanic cooking, Gisela Cabrera will share some Colombian recipes for Faro de Lenguas Magazine followers. She runs A la cocina con Gisela, a space to learn Spanish while you follow the instructions and cook. 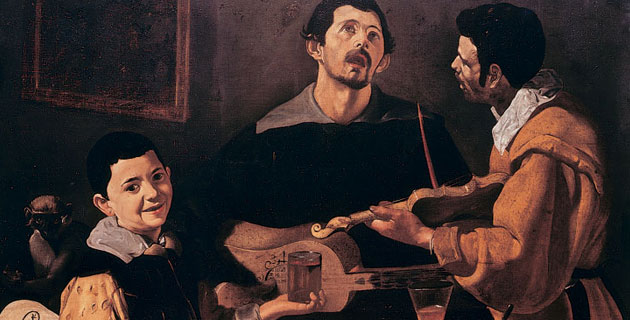 The evolution of the musical triad. 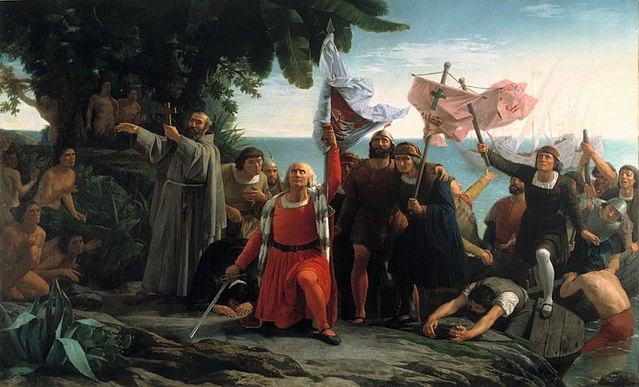 As we said at the beginning, you need extra help to take advantage of our podcast. Think of it, we’re going to give you an e-book with the following contents: 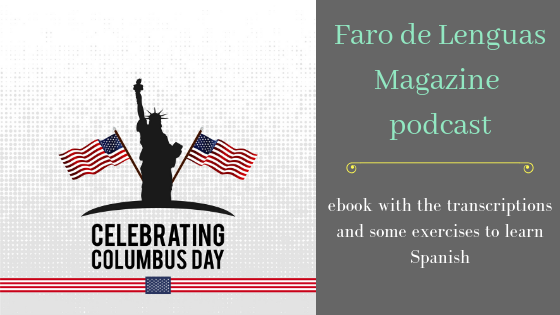 Get the word out!

We know that the best way to enjoy our content and don’t lose any chance to learn Spanish is subscribing to this blog or reading our newsletter.  They’re wonderful tools to get in touch with you.

When you browse our blog, you’ll see a pop-up form like the picture.

That’s it! Every month you’ll receive news from Faro de Lenguas Magazine in your email box: new podcast episodes, a workbook to practice Spanish, what’s on our social media profiles…

We encourage you to involve our learning circuit, a perfect format for your own self-student at home. So, are you ready to belong to our fan community?

If you down the scroll with your mouse, you will see a blue button like the picture. 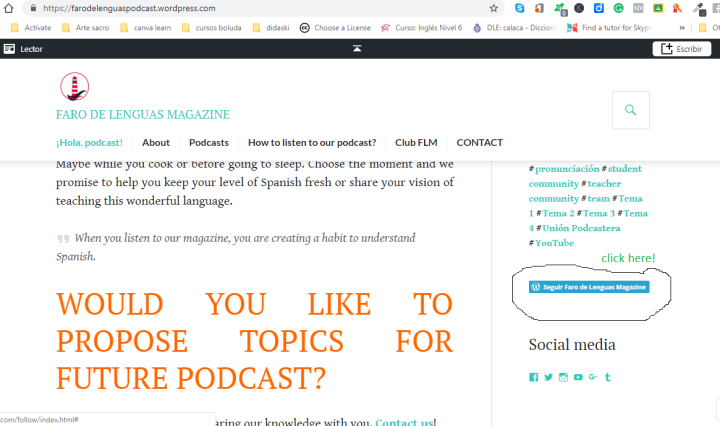 Every time we publish a new post, you’ll receive a mail message.

We expect that you have had fun with this post and you follow our content. Be perseverant and study Spanish few minutes each day. Your effort will be rewarded!

This brand produces educational podcasts and learning material for those people who desire to improve their level of Spanish.

We want to help them through a social learning, in community.